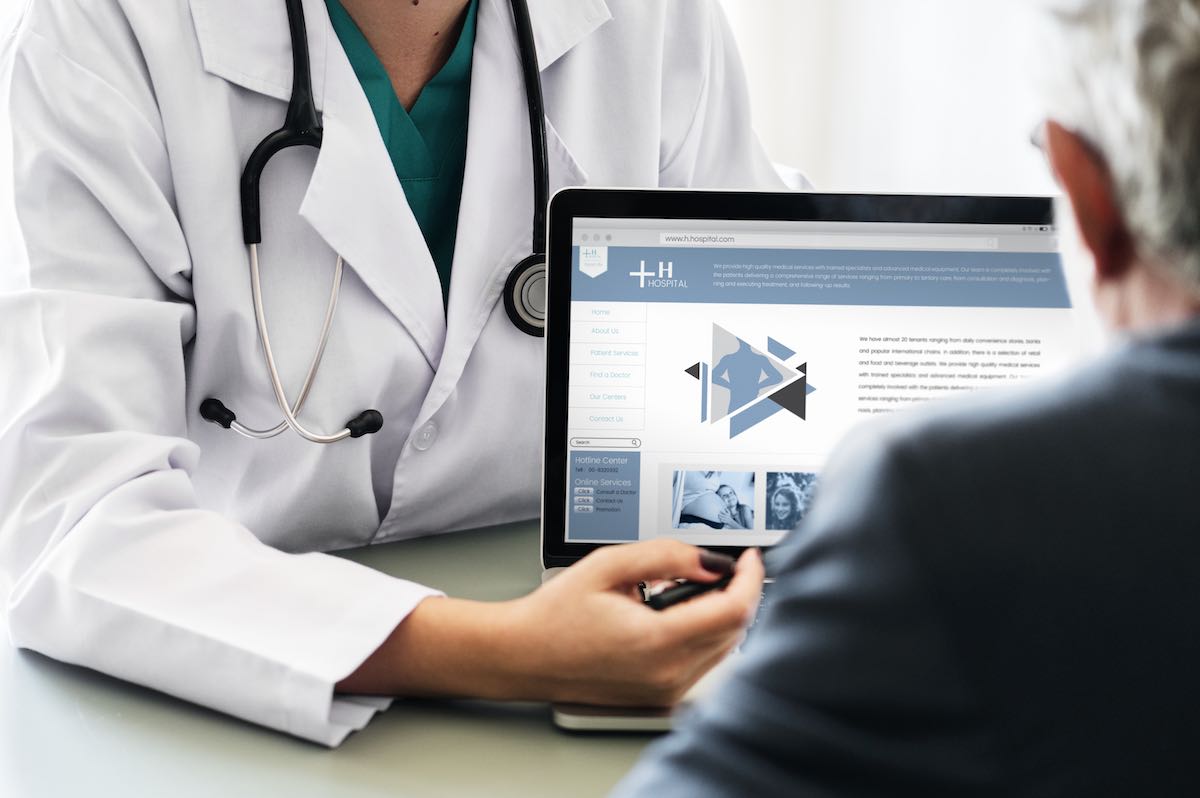 If there is one disease that has plagued a lot of people regardless of age, that is cancer. Cancer has always been a major concern for a lot of people as they grow old because the chances of getting cancer are high. At the same time, there are many forms of cancer that it is hard not to get some form of it in time.

Cancer is the overarching term for any disease that involves the production of abnormal cells in the body. It can start from any part of your body and it can also spread to the other parts.

Cancer starts when an abnormal cell starts reproducing to form other abnormal cells. If you recall way back in biology class, cells divide to create new cells while other cells die or regenerate. However, when someone has cancer, this process of cell reproduction gets disrupted. Instead of having new cells, abnormal cells can either produce so many cells that a tumor occurs. There will also be times when abnormal cells produce at a fast rate which overpowers the healthy cells.

There are at least a hundred kinds of cancers and all of them have different symptoms. However, all cancers have some common denominators. Some signs of cancer are:

Once you notice these symptoms, consult a doctor immediately.

In spite of what other people think, cancer is not primarily caused by your food intake. Yes, it can damage your internal organs (i.e your liver) if you drink too much alcohol, but this is not the main cause. The main cause of cancer is genetics – either from heredity, or a gene change in our own body.

There are some cancers that run in the family. If a family has a history of pancreatic cancer, then it’s not impossible to have it passed on to the later generations. On the other hand, cancer can also not be linked to heredity. There are cases when an abnormality in the DNA happens and a family has no history of a certain kind of cancer.

Until today, cancer has been an incurable disease for most people. However, thanks to the advances in technology, stronger medicine and treatment have helped prevent the fast spread of cancer cells. When detected earlier, there are cancers that can be cured. 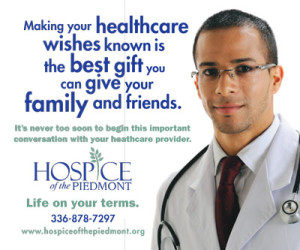 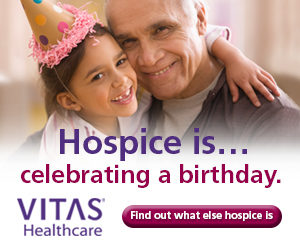